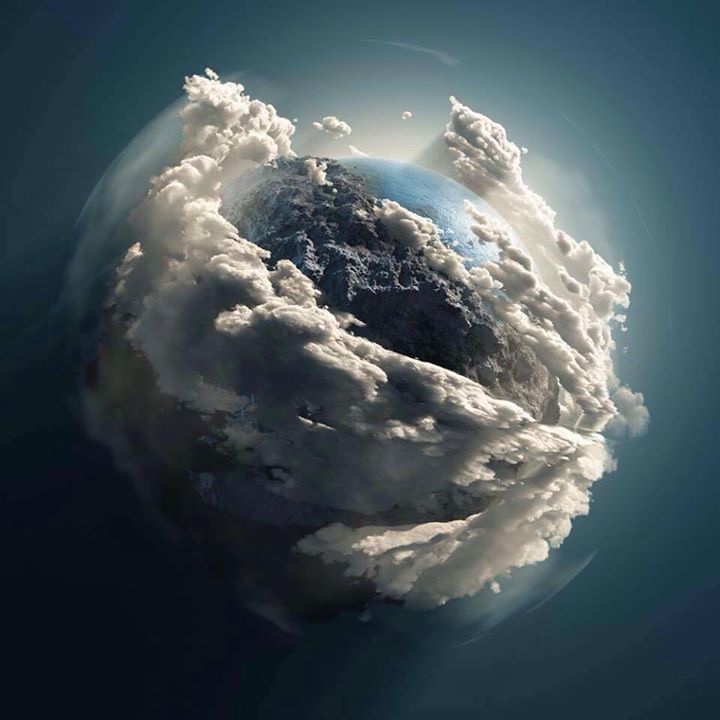 There is no doubt we are living through a memorable turning point in the history of mankind. This phase now will go down in history books as the ‘Digital Revolution’; the beginning of the ‘Space Age’ or the start of ‘New Humanism’…

Whatever this turn-of-the-century period becomes known as in the history books, and however you see the present socio-economic transformation we are all undergoing, there is one certain thing: being aware that this a turning point will help define the next few decades and even centuries.

What is the astrological context? The Saturn-Uranus ‘square’ transit (the 90-degree angle between the planets) that we are undergoing now is one that was always going to disrupt, contain and then expand our existence, in the same way it did when it occurred in previous times (for example during the phase from 1999 to 2001; a time of fear and speculation regarding Y2K and prospective internet collapse. There was the Great Depression of the early 1930s, also during a Saturn-Uranus square, albeit in cardinal signs at that time.)

In fact, the exact square between Saturn and Uranus on June 15 2021 was just two days before New South Wales in Australia officially reported its first infectious case in the Delta outbreak that has defined life in New South Wales and no doubt will do so until at least the next Saturn-Uranus square on December 24 2021.

The Saturn-Uranus square aspect will be prevalent throughout 2022 as well, to a greater or lesser degree, with early October bringing interesting developments as the pandemic and subsequent developments play out.

This particular era is hallmarked by the term globalization; the entire world makes decisions together and moves forward in socio-economic ways that affect everyone throughout the planet. We see this not only in the decisions made to combat the pandemic but also in global policies being made to combat climate change as the world works collectively towards an outcome.

Another thing is also sure: we are each individually becoming aware of the fact that what one person does affects another – even if in unseen or un-thought-of ways; even if on the other side of the planet or via technology and innovation. The idea of the butterfly effect in Chaos theory: that a butterfly that flaps its wings on one side of the planet affects conditions on the other side of the world, could not be more relevant now.

The Saturn-Pluto conjunction in Capricorn in 2020 brought massive change both on a generational level and on a personal level. I spoke about this in my video early in 2020 (you can see this at the bottom of the home page at www.astrocast.com.au and on You Tube under my name and ‘The 2020 Saturn-Pluto conjunction’.) I also spoke about this at the last Mind Body Spirit festival in Brisbane in 2020.

The current Saturn-Uranus ‘square’ aspect takes the Saturn-Pluto conjunction to the next level, as Saturn again is under pressure from an outer planet associated with considerable and unavoidable change.

This aspect has brought the stop-start effect of the last 12 months – from lockdown to freedom – and from freedom to lockdown again. So this unexpected, unprecedented feeling that is disruptive, both of mind and body; both of community and the individual, will be strong now until November 2021, and there may be consequential snap lockdowns and/or disruptions globally until late 2022 in association with Covid.

Then we will be preparing for an exceptional trine between Uranus and Pluto in 2023….More to come on this in my 2023 Astrology Diary, which will be out mid-2022!

For a detailed and personal astrology chart analysis, consider an astrology consultation with Patsy Bennett. Call 0448808333 to book a personal consultation. Or email: office@patsybennett to book an appointment.

The Zodiac Moon Reading Cards are out now at all good book shops, online and in bookshops and at Big W. The 2022 Horoscopes book, with over 4000 predictions regarding each zodiac sign is out soon, both in shops and online, and my second book, ‘Sun Sign Secrets’ will be available at all the usual outlets in November 2021.

The weekend’s Scorpio Full Moon will be empowering; if you let it